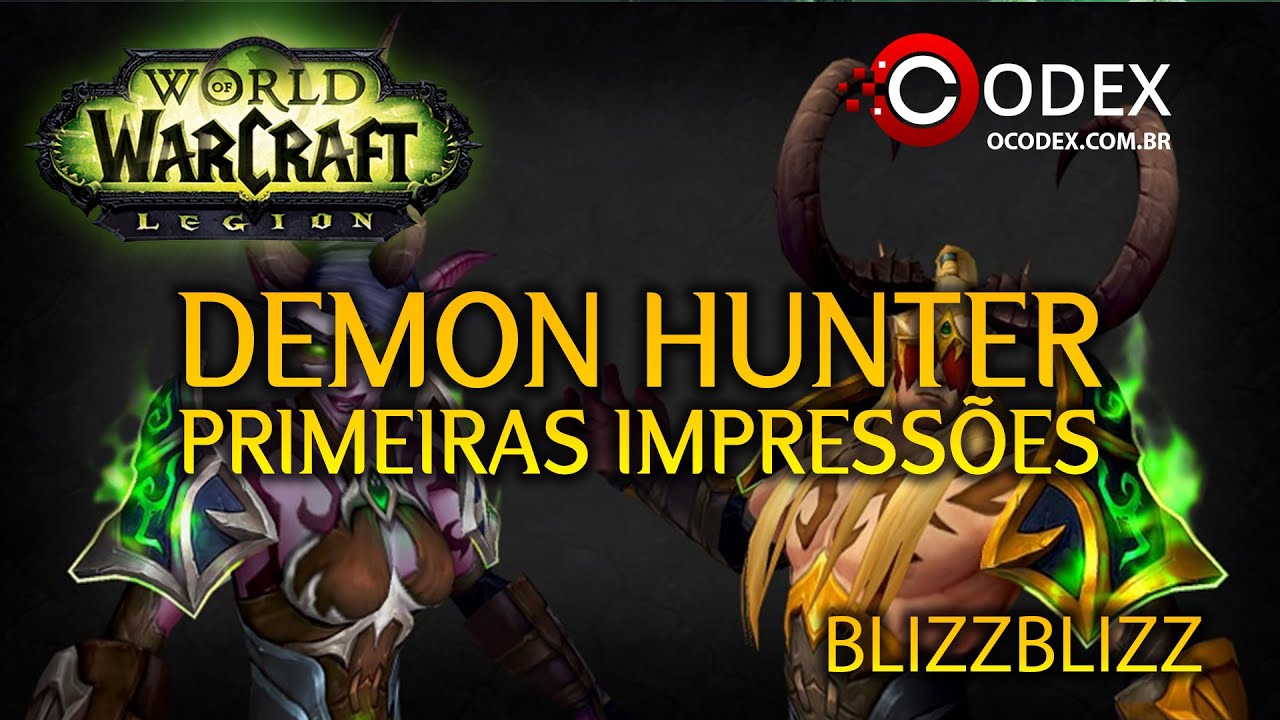 They are nuns with guns. Do you like AP 1 flamers? If Yes then this is the army for you. The models are pretty nice, and all pewter if you prefer pewter models Most importantly, you get to use “Acts of Faith” which are a lot like demonjunter. Stop bitching, it’s easy. Go to a place called a hardware store for self-etching primer. Paint your girls however you want. No fucking rainbows please. Another thing to note is that it’s also a good idea these days to buy squads or cldex whole armies second-hand, due to your basic Troops choices only available otherwise in fucking blister packs.

Unfortunately the sisters have not aged terribly gracefully and are slowly being edged out of tournaments. Still, they have the capability to hold their own competitively, albeit as a bit of a one femonhunter pony. The generally accepted sisters strategy is close range mech, using either rhinos or now Immolators in 5th edition to close with the enemy where your flamers and meltas can do their work.

If you’re playing a sisters heavy army read: Faith is what turns your mediocre space marine knock offs into versatile powerhouses capable of making the opposing player squeal like a stuck pig.

Tough hero units got you down? Use hand of the emperor and watch your Cannoness saw through their commander like warm butter. Sick of marine demonhhunter saves? Mass fire with divine guidance and watch their squad disappear under a demonhunterr of AP1 fire. Opponent laughing at your Sororitas heroine? Pair spirit of the martyr demoonhunter her cloak of Saint Aspira you gave her one right?

On account of their age, Sisters of Battle armies have an increasing tendency to look like one another. This said, there are code competitive army-templates which Sisters of Battle operate on, and several goofball army builds. This army used to be the go-to Sisters army back in 4th edition. Its core was a mass of Sisters of Battle mounted in Rhinos, Seraphim each lead by a Jump Pack Cannonessand Exorcists for long-range anti-tank support.

The term EZ-Bake comes from the fact Immolators were demonnhunter favored due to their relative fragility, and the traditional use of Sisters was to place them in a Rhino, and drive forth at full speed while firing flamers out the Rhino hatch.

This said, its overemphasis on killing infantry and lighter vehicles has made the EZ-Bake army a lot comparatively weaker. This army came into its own at the start of 5th edition. Vehicle-damage rules made Meltaguns the new go-to tank-hunting weapon, and new cover rules made flamers more important than ever. This increase in vehicle durability, as well as new cover rules, as well as the fact one could no longer move 12″ and have passengers fire from a vehicle, lead to the Immolator becoming more powerful both relative to the Rhino, and on its own account.

One Immolator is easy to stop. It’s when one fields 7 or more up to all 11 that the army becomes nightmarishly effective. The infantry in this army include min-strength Dominion, min-strength Celestian, and min-strength Inquisitorial Stormtrooper units, each of them armed with 2 meltaguns. A more recent trend however has been to replace the Sisters with an inducted Imperial Guard Platoon; this provides cheaper scoring bodies, and autocannon Heavy Weapon teams.

The role of these weapons is not to destroy enemy vehicles; their goal is to stop said enemy vehicles from firing at your Immolators as they close in to deliver their meltaguns and heavy flamers.

Pretty much what you’d expect. The army relies on the weight of its well armored infantry to overrun the enemy and performs pretty well at this against other infantry based armies. Once you run into a mech list however, and you will almost immediately, the party is over.

Your exorcists won’t be strong enough to knock out enemy armor alone and any melta squads you have will be mowed down well before they reach the enemy. Not competitive but a fun casual army to put up against other hordes.

Finally, there’s the goofy build for those nutters among the Ministorum. Admit it, you want to play this army. The core of this army is to get Lord Karamazov, an inducted Imperial Guard Platoon, three units of three Sentinels, and three units of three Penitent Engines. Fear the Laz-E-boy Inquisitor and his Walker army of doom! Add Arco-Flagellants or Repentia to taste and you have a real clown car of an army.

If you win with it, congratulations! Ads by Project Wonderful! Your ad here, right now: With the release of Codex: Sisters of Battle this page is now outdated. If you’re demoonhunter poor or neckbearded to change you can still use these rules as GW put them up on remonhunter website for free a while ago demoonhunter, but don’t expect to be going to any tournaments. Retrieved from ” https: Views Read Edit View history.