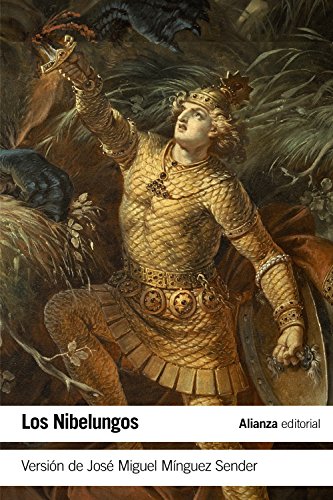 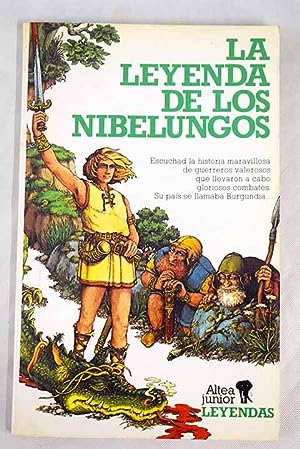 The third scene is also very well done, not only the descent to Nibelheim as well as Mime and the Nibelungs merging of the nibepungos. Alberich’s transformation into a giant snake and then into a frog are showy.

Finally, after the storm, the rising of the gods to Walhalla that appears as a rainbow on the back of the stage has great visual impact. The soloists were mostly very good. The best of the night was Slovakian tenor Stefan Margita who played the semi god of fire, Loge. His very melodious and pleasant voice was always audible and tuned, He appeared wrapped in lights that simulated fire and performed excellently. 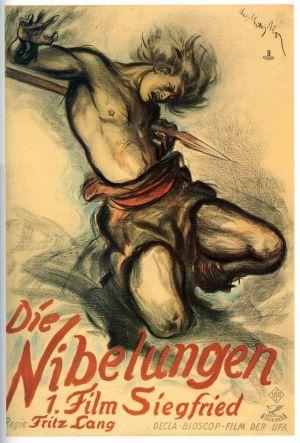 Cajo present there should be no better Loge. She was OK in the role and offered us a beautiful interpretation. The voice is beautiful, deep and always well projected.

American bass-baritone Richard Paul Fink was the weak link in the night. He interpreted Alberich in a deficient way.

We could not hear him well, the voice is small and not nice. He is not a top quality singer to justify a solo role at the Met. Wotan was interpreted by American bass-baritone Greer Grimsley. He was good, the voice is very respectable, ever heard above the orchestra and he was credible onstage. Also remarkable was the quality of interpretation of Freia by American soprano Wendy Bryn Harmer that in the top notes, was secure and did not shout. 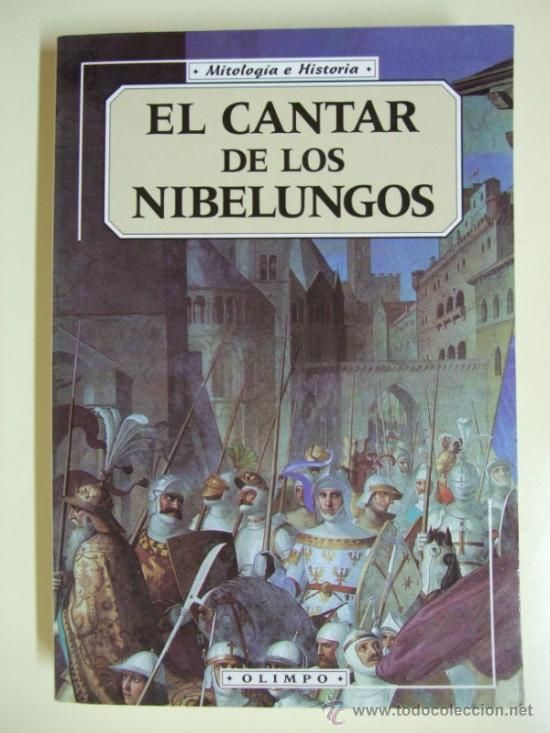